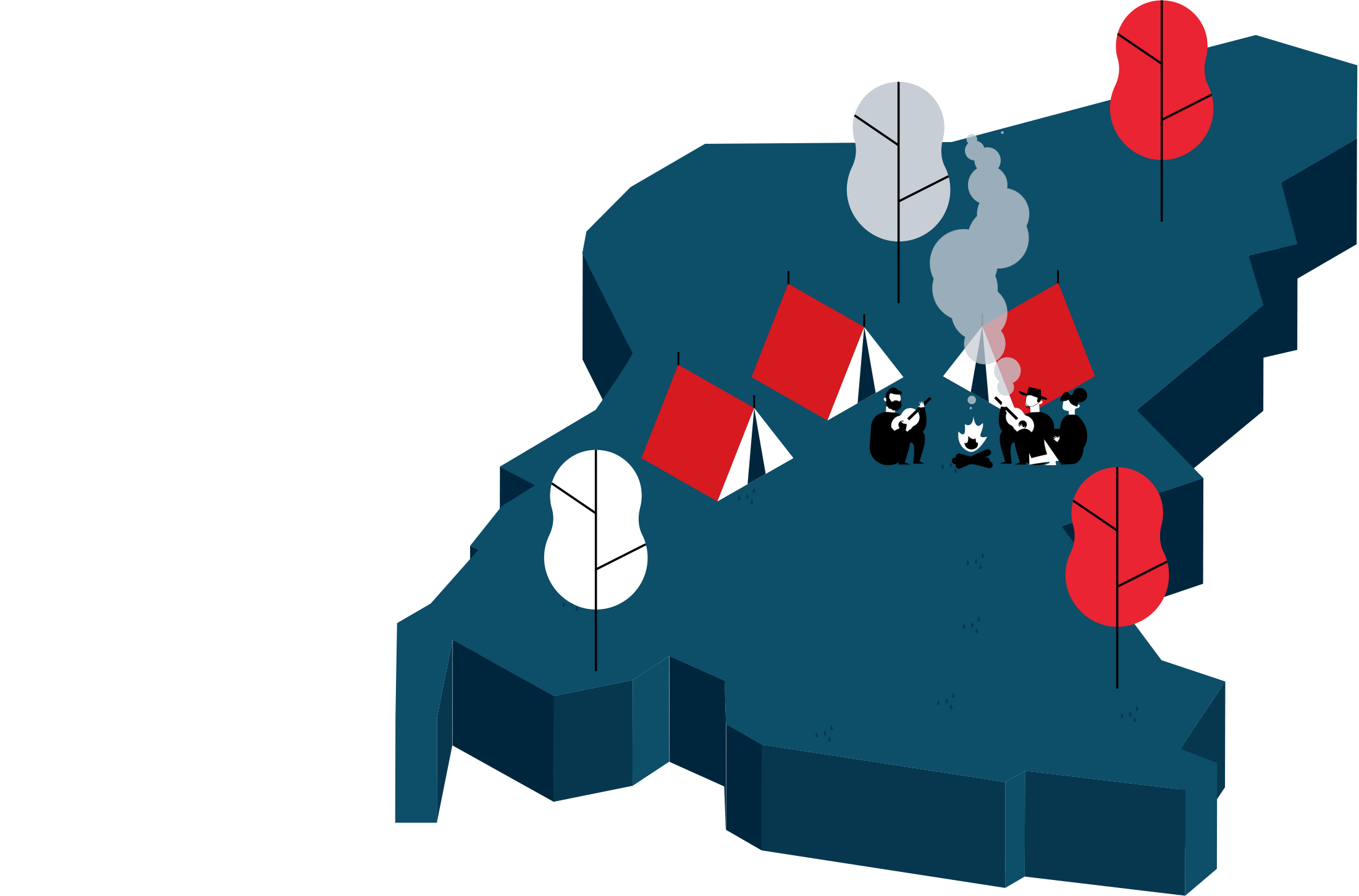 Safe tourism is determined by the security in and around recreational areas, which can be impaired by crime and misdemeanours such as robbery, theft from or parts or accessories of vessels, break-ins, violence, nuisance, and vandalism.

Safe tourism relates to the risks that can arise on and in the vicinity of recreational areas such as beaches and dunes, nature conservation areas, recreational lakes, and tourist accommodation areas such as camp sites, bungalow parks, and marinas. The risks can include, for example, robbery, theft from or parts or accessories of vessels, break-ins, violence, nuisance, and vandalism, as well as concentrations of ‘less visible’ forms of criminality in which tourists are not as such the victims: specific tourist areas can become nodes for various forms of organized crime, such as drugs, receiving, and human trafficking.

In conclusion, the Research and Documentation Centre carried out a study of the consequences of increased mobility, Onderzoek naar de gevolgen voor het politiewerk van de toegenomen mobiliteit en de veranderende criminaliteit (consequences of increased mobility and changing criminality for police work) (external). This study was carried out to update the strength of the police forces in the various regions. A quick scan that was carried out to assess whether new, structural security problems have arisen that cannot be addressed or addressed adequately with the current police levels revealed that there are no weighty arguments for a redistribution of police levels. However, two themes have been identified that will need to be studied in more depth, namely the consequences of increased mobility and of changing criminality for police work. The study made an inventory of the changes that have taken place in mobility and criminality. The study also determined indicators for the objective demonstration and measurement of the extent of the impact that these changes have had on the work of the police. It will be necessary to determine whether the impact of the identified changes on the work of the police is the same for all police forces or differs between the various forces.